How to screenshot on laptop 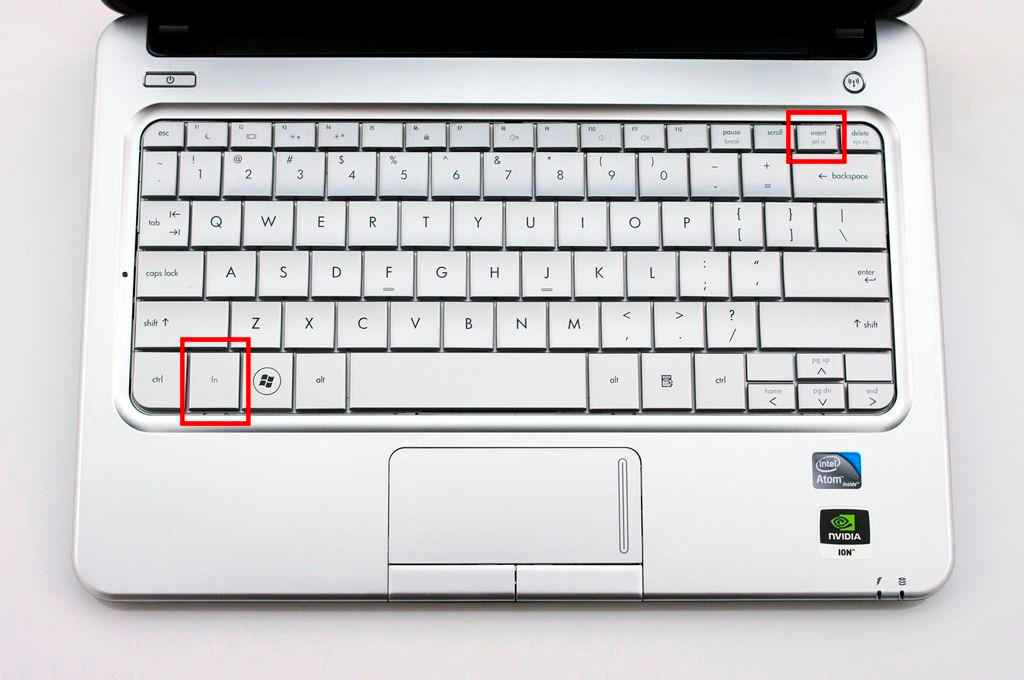 Often, when working on a laptop, you need to take a screenshot to show it to other users (for example, to solve various kinds of errors, or when working together on some document / project).
2022-08-15, by ,

But not all users immediately manage to do this: either there is no coveted "Print Screen" button on the keyboard, or you seem to press it, but nothing happens ...

In this short article I want to give some quick and working ways to create screenshots. I think the note will be very useful (especially in those cases when the matter is urgent, and some mistake bothers you ...).

And so, as I said above, on almost any keyboard (classic type) there is a key for creating screenshots. It is called, usually, "Print Screen".

But on laptops, most often, you can find some of its abbreviations "Prnt Scrn", "Prt Sc" and other derivatives! Perhaps that's why many beginners simply don't realize that "Prt Sc" is "Print Screen"...

(usually the "Prt Sc" key is located in the upper right corner of the keyboard, not far from the F12 button...)

And so, to take a screenshot - just click once on this button! Everything that was on the screen will be saved to the buffer (i.e., to the computer's memory).

To "see" the captured screenshot, open the Paint or Word program, and then press the Ctrl + V key combination (this is the "paste" operation).

When working on a laptop, to place a screenshot in the buffer, it is far from always enough to press one "Prt Sc" button (on some devices, the operation of this key is limited in the BIOS settings).

Therefore, if you failed to make a screen in the first way, try pressing the buttons at the same time: "Fn + Prt Sc" (note: without the plus sign and quotes).

Next, launch Word or Paint in the same way and try the "paste" operation.

By the way, also note that in order not to capture the entire screen, but only one active window, you can use the combination "Fn + Alt + Prt Sc".

In Windows 7, 8, 10, 11, there is a handy "Snipping tool" for working with screenshots. To launch this program, you can use the "START" menu, or simply enter its name in the search bar (example for Windows 10 below).

In addition, you can use the universal way to launch "Scissors":

When the program window opens, you can immediately click on "Create". Then, using the mouse, simply select the area you want to screen.

Please note that after selecting the desired area, it will appear in the "Scissors" program window. Now you can save the resulting screen (combination of buttons "Ctrl + S").

I note that from the "Scissors" screenshot can be sent to Paint 3D (for Windows 10). With the help of Paint 3D, by the way, the picture can be completed and changed beyond recognition...

Now there are a fairly large number of programs designed exclusively for working with graphics: photos, pictures, screenshots. There are among this variety and special. programs that facilitate both the creation of screenshots and their editing.

Usually, such software is called screenshoters. Some of the most famous products in this category are: GreenShot, FastStone Capture, Fraps, Snagit, Light Shot, etc.

After installing such software, as a rule, it is enough to click on the Print Screen button, then select the desired area on the screen, and it will be displayed in the screenshot mini-editor.

Then all that remains is to edit the screen (for example, add an arrow to it) and save it. Comfortable? Comfortable!

If you have a modern Windows 10/11 OS installed, then screenshots can be created in an alternative way...

Press the combination of buttons "Win + Prt Sc": the screen should darken (for a split second), and then return to its original mode again.

Option #2: If you want to take a screenshot in the game

Done! The screenshot has been saved to disk. Comfortable!

If someone does not know where to look for a screenshot later, then just open the Windows settings, then the "Games" section, the "DVR for games" tab.

Actually, in this window you can find out the folder where screenshots are saved by default (area "3" see below): you can change it or just open it. 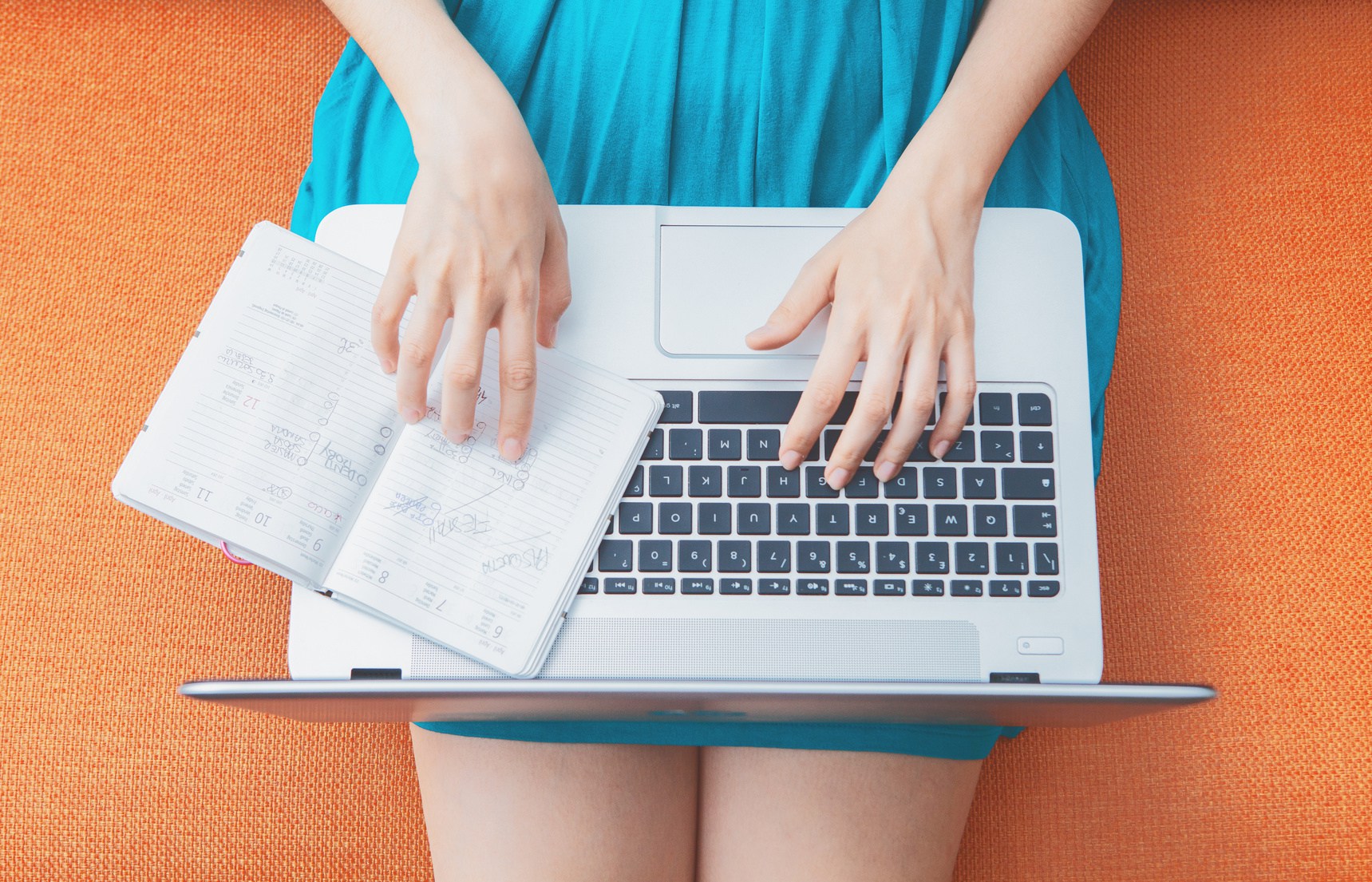 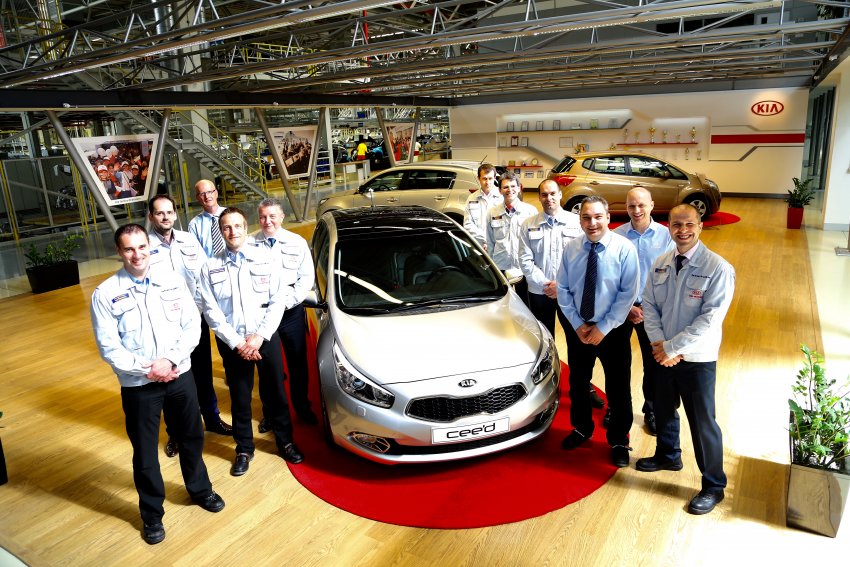 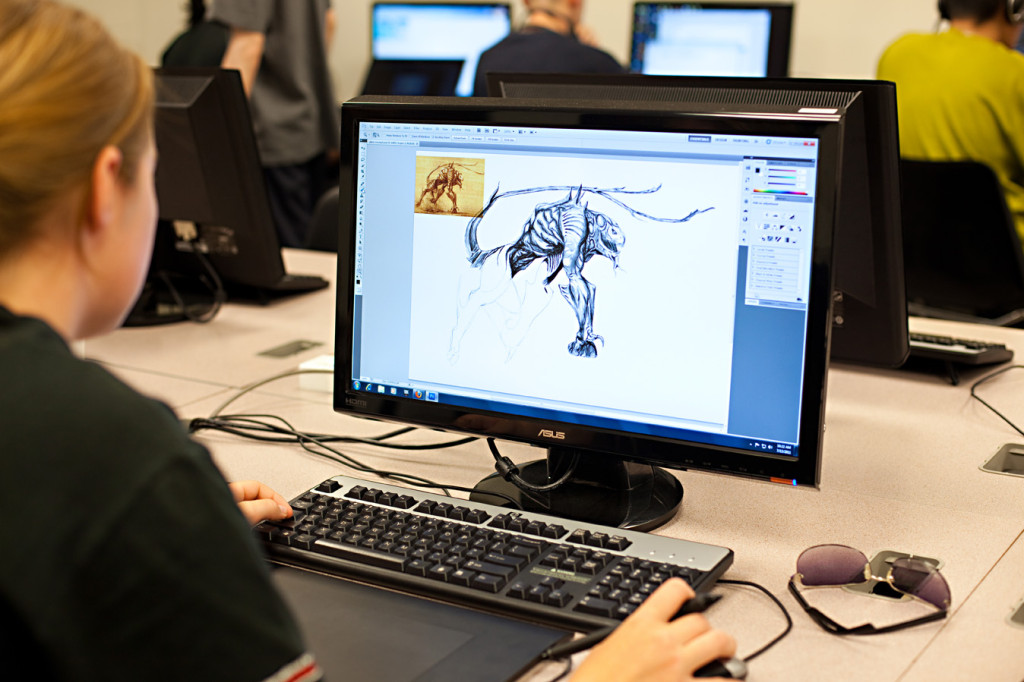